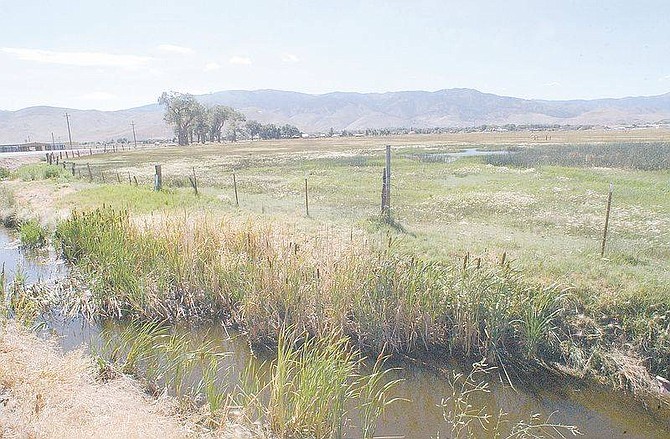 Photo by Rick GunnPortions of the Lompa Ranch, seen here Wednesday, sit in the path of the future Carosn City freeway. The ranch sits a mile east of the state Capitol. The Lompa family recently rejected a state offer for the property.