Carson noncom fills in for troops in Iraq 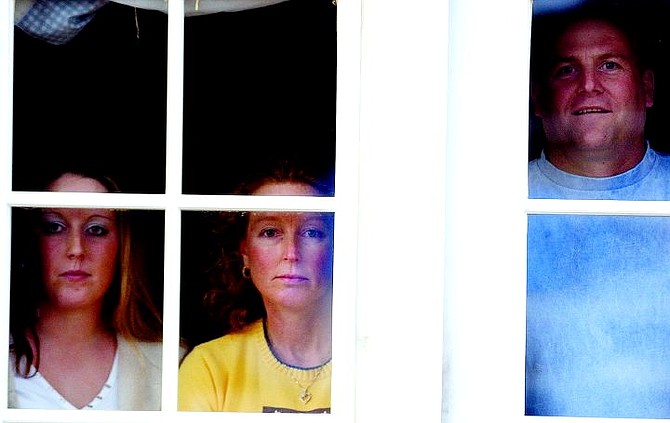