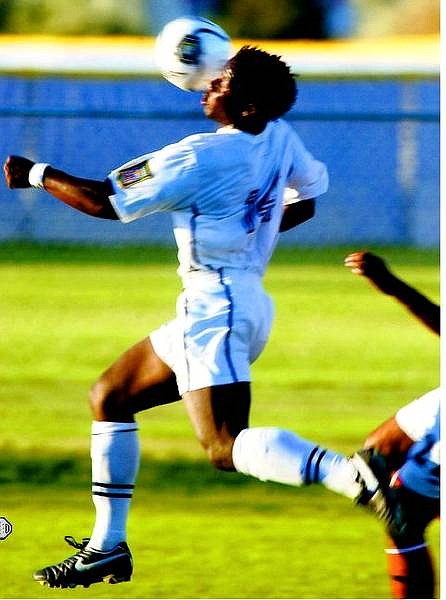 Nevada Wonders forward Jordan Keyes heads the ball during the first half during the Wonder&#039;s game against the Fresno Fuegos at Carson High School on Saturday, July 23, 2005, in Carson City, Nev. AP Photo Brad Horn/Nevada Appeal