Three-year-old artist sells his work on the Internet 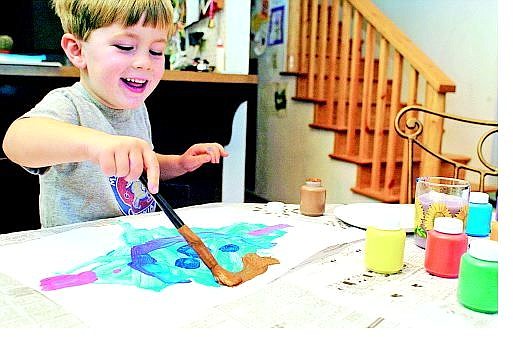