Let's have a party! 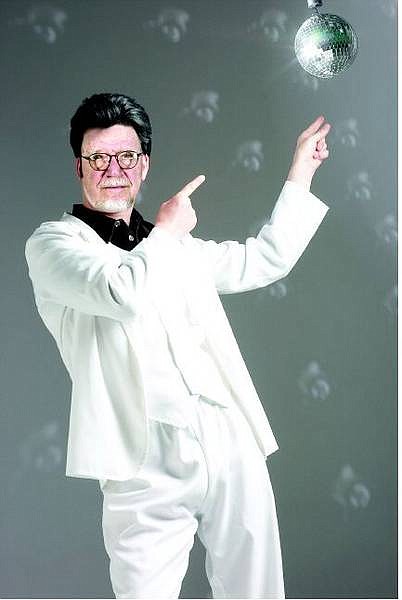 Photo Illustration by Phil Wooley Sam Bauman tells how to have a great party by doing something different.