Learning about the lives of the saints 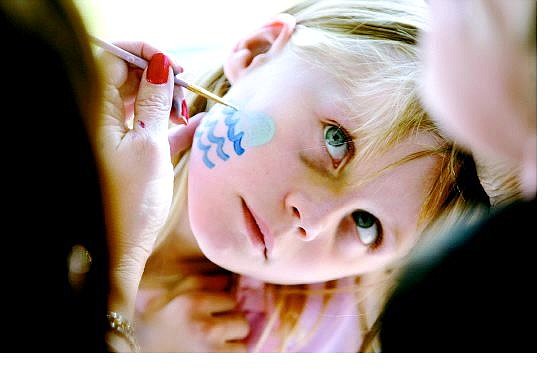 Cathleen Allison/Nevada Appeal Kaitrin Wilde, 6, gets a whale painted on her face during the All Saints Festival at St. Teresa of Avila school Tuesday afternoon. The student council put on the event to help students learn about the patron saints.