Carson City chaplain to help with relief effort in Houston 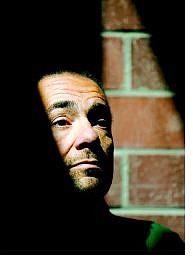 BRAD HORN/Nevada Appeal Carson City Sheriff&#039;s department chaplain Bill Colonna says that he expects to spend 12-14 hours a day counseling and ministering at the Houston Astrodome after his arrival.