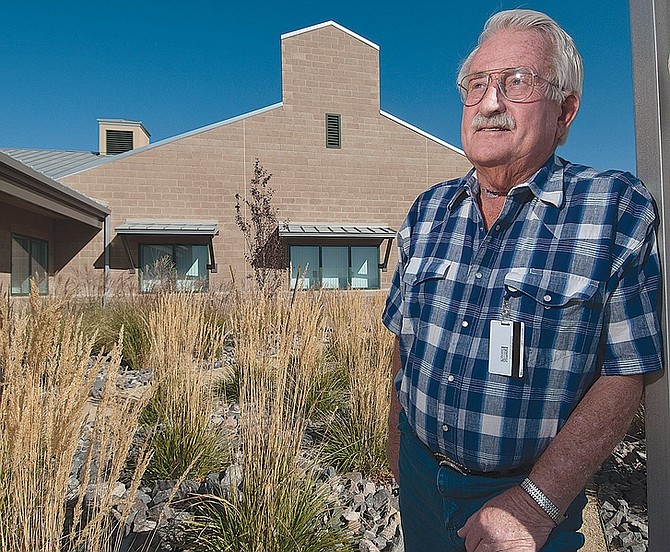 **ADVANCED FOR RELEASE WEEKEND EDITIONS JAN. 22 AND THEREAFTER** Anthony &quot;Tony&quot; Lesperance, director of Agriculture for the State of Nevada, during a photo session at the Nevada Department of Agriculture building in Sparks, Nev., on Friday, Oct. 9, 2009. (AP Photo/Elko Daily Free Press, Kevin Clifford)