Gilbert Ayarbe, Carson City's 'keeper of the flag,' dies at 85 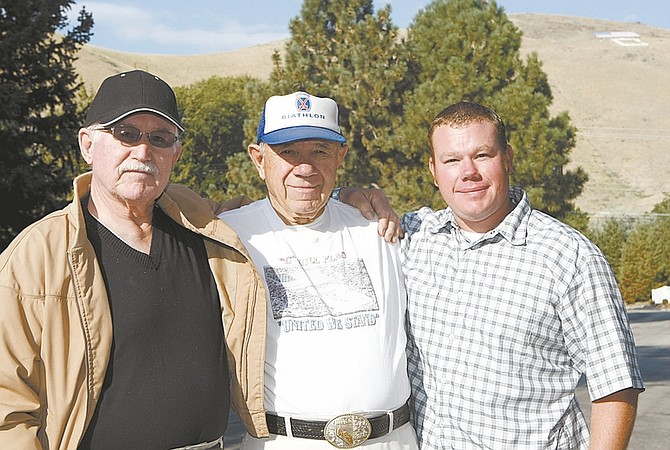