Signing on to good times: Carson unveils warm welcome as one of the nation's 'hot' cities 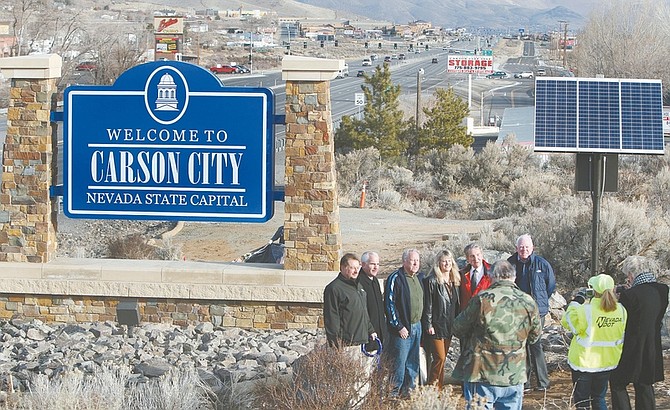