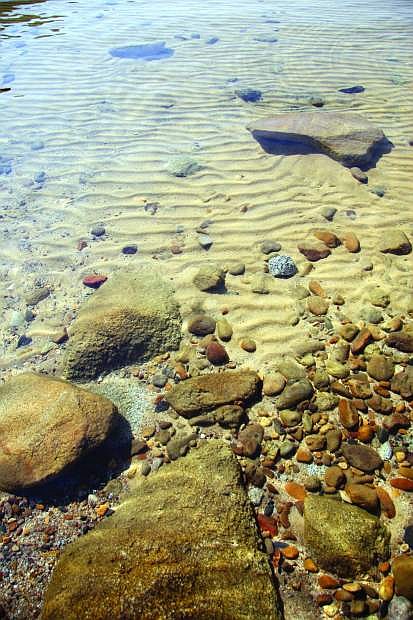 Efforts to restore Lake Tahoe&#039;s famed clarity will be a topic of discussion at Monday&#039;s summit.