Recycling on rise in the Silver State 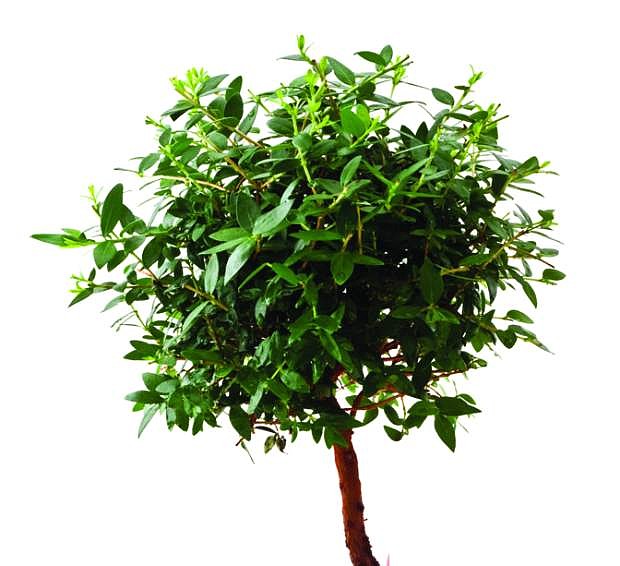