Doug Bradshaw: Yucca would place Nevada in the driver’s seat 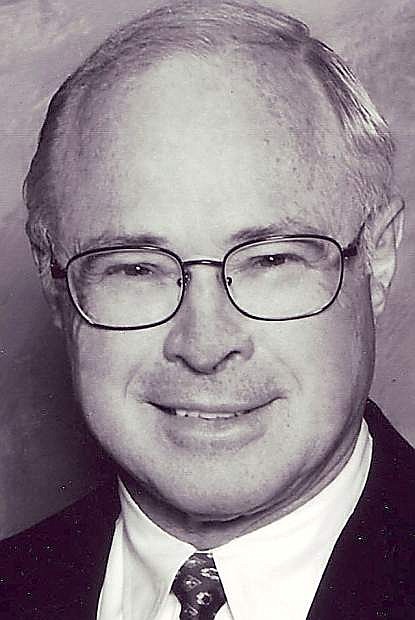