Quarter for a tooth? That’s a fairy tale now 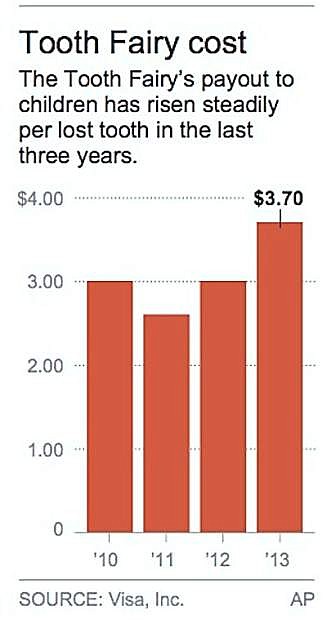