Silver State Charter School back with renewed focus on academics 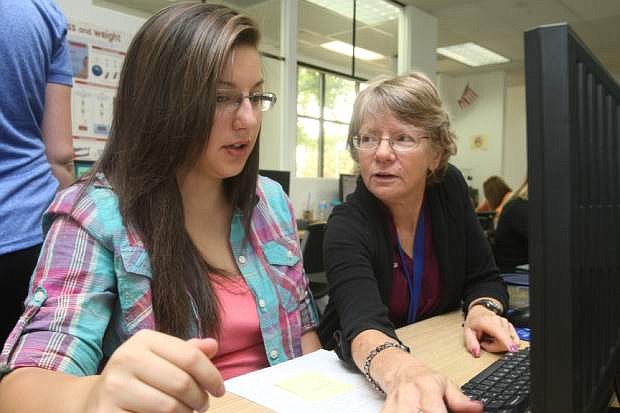