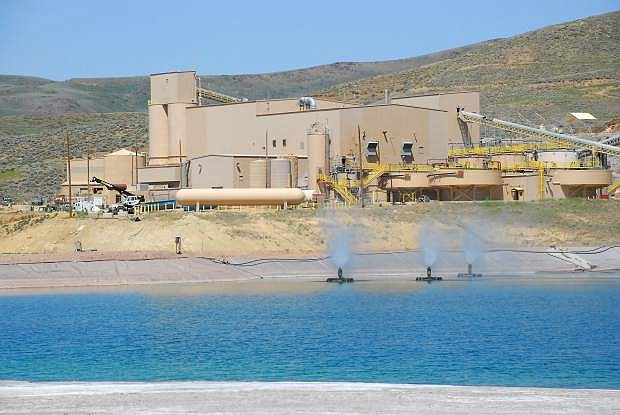 The mill at the Midas mine in Lander County was a key target in Klondex Mine&#039;s acquisition of the property from Newmont.