In his own words: Shopper’s Square Santa Dan King 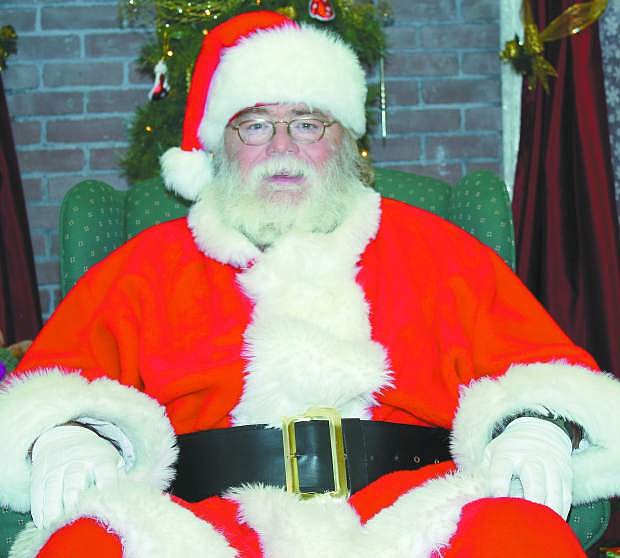