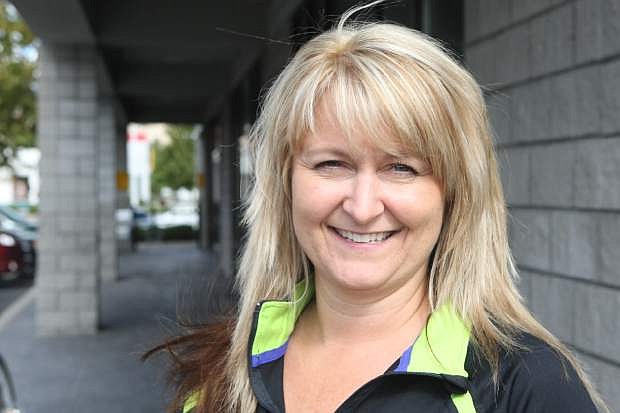 Nicole Kennedy is part of the mentor program.