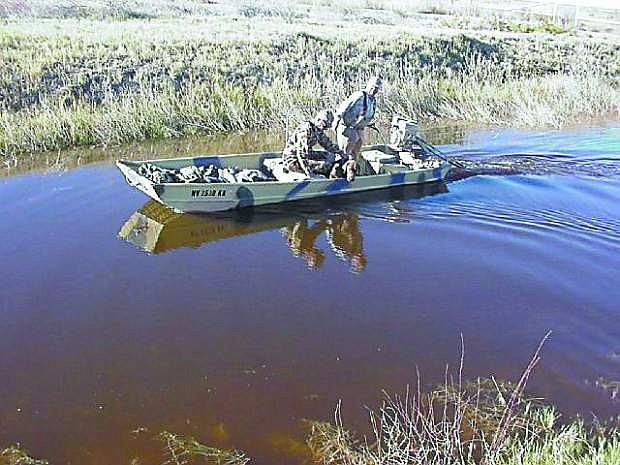 The Stillwater National Wildlife Refuge northeast of Fallon has reopened.