Need a printer? Watch the cost of consumables 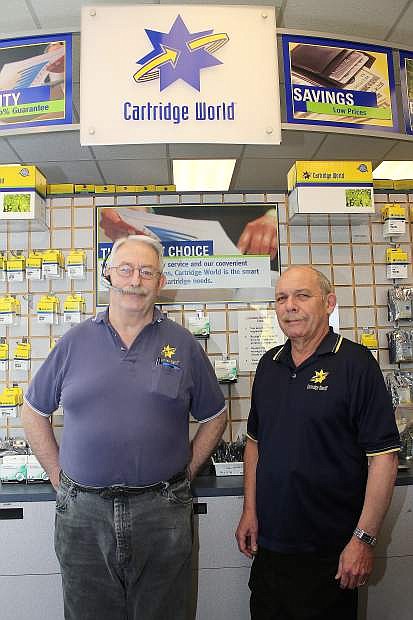