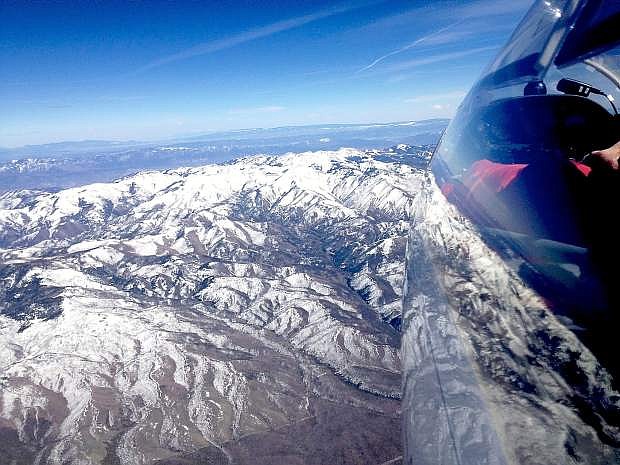 Gordon Boettger/Special to The RC