Kaepernick hopes to keep it up against Green Bay 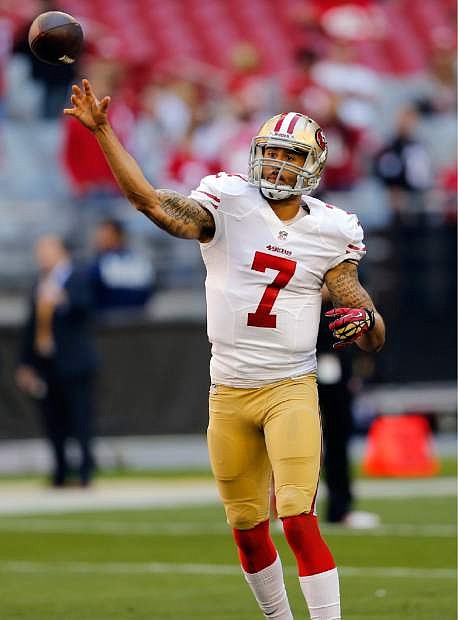