O.J. Simpson appeal to Nev. court due in April 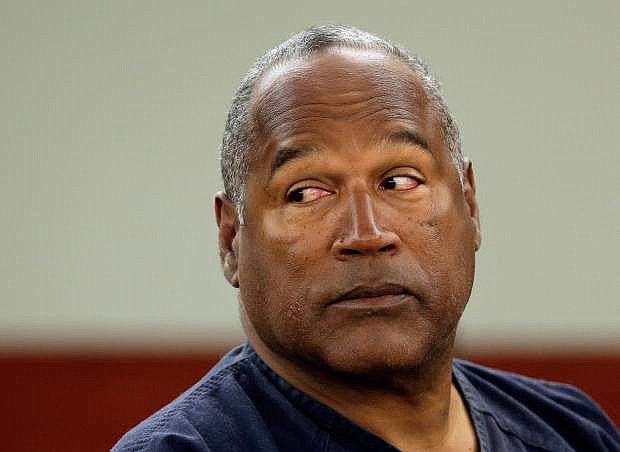