Powder in “Anthrax” letter was talc; inmate mailed it 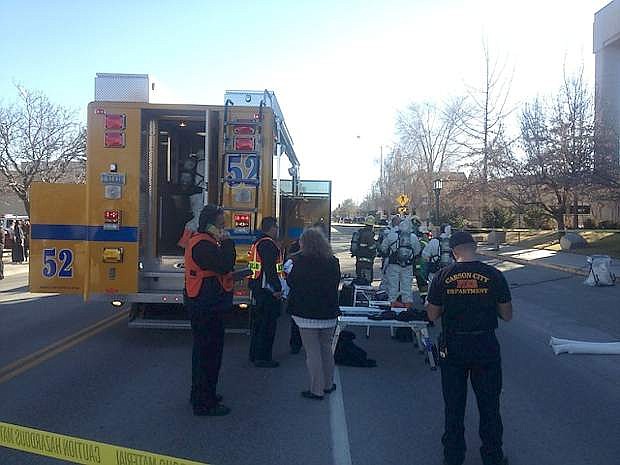 dangerous substance by the powder found in a letter to the clerk&#039;s office.