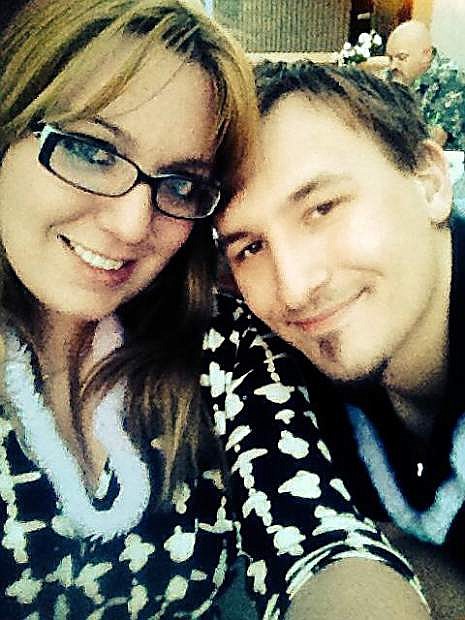 Megan Harrill and Anthony Bachmann are set to wed next year in Genoa.