Furlong: Alleged shooter planned to kill his wife, then himself 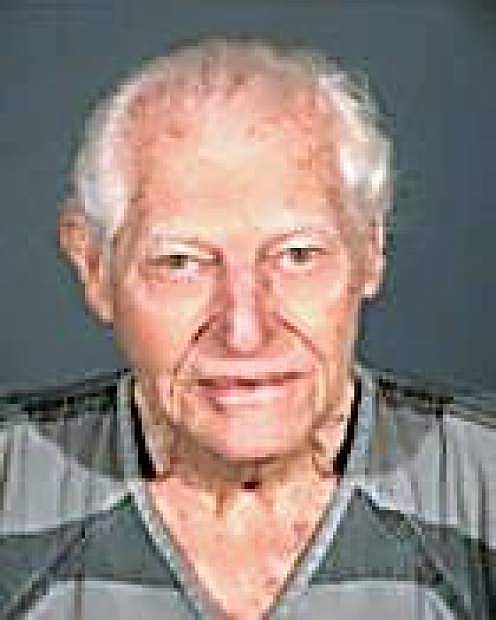