‘Their final, great act of love’ 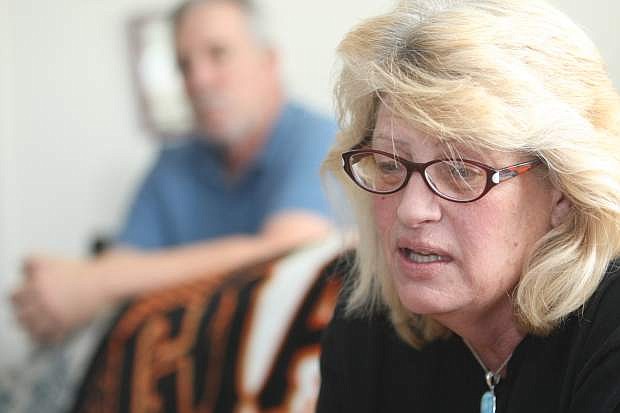 Kelly Dresser LeCount talks about her husband, Dan, and her parents, William and Frances Dresser, on Saturday morning while family-friend Tim Cooley looks on.