Hacking and theft: Are you next 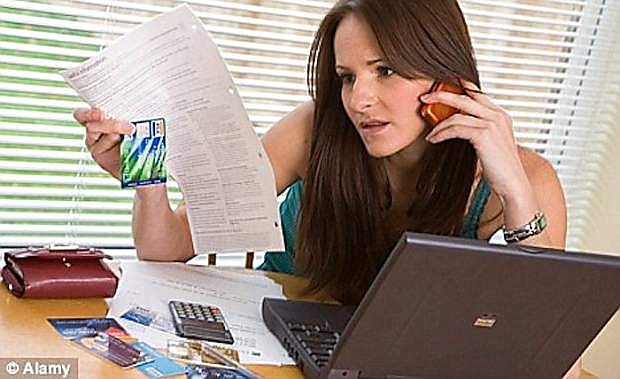 A woman checks her banking statements to see if she has been hacked.