Q & A with Carson’s Bob Bateman 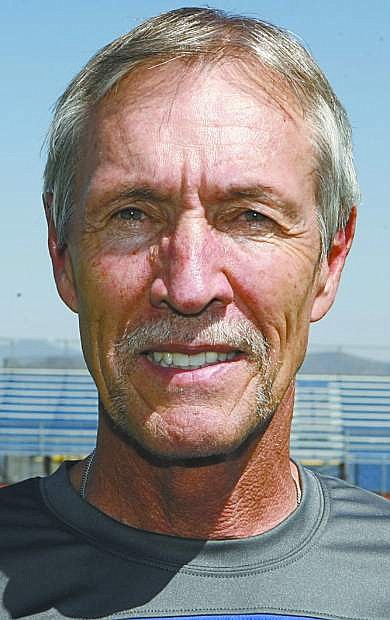