Nelson steps up at QB in his first start 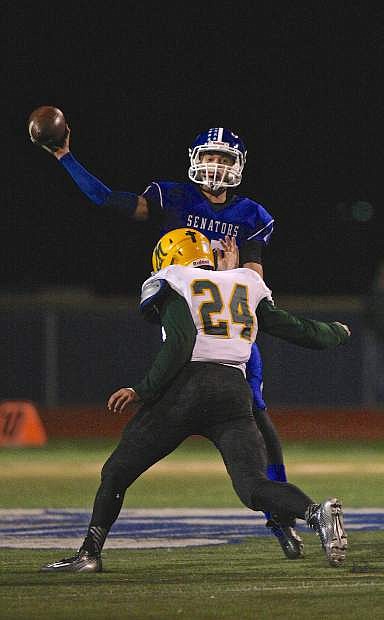