Bumgarner against Shields in Game 1 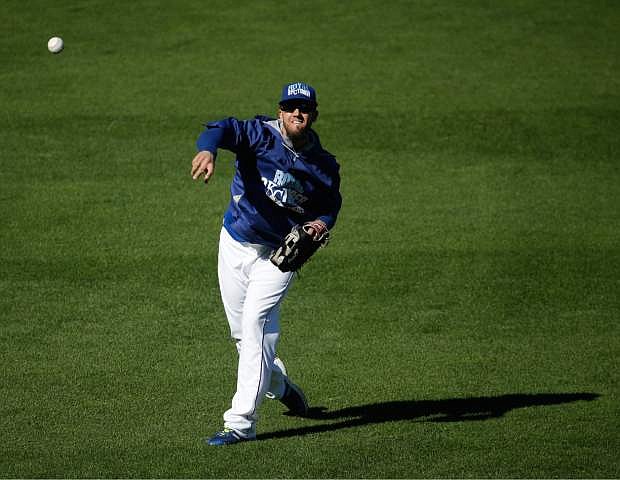