Forgiving those who don’t ask for forgiveness 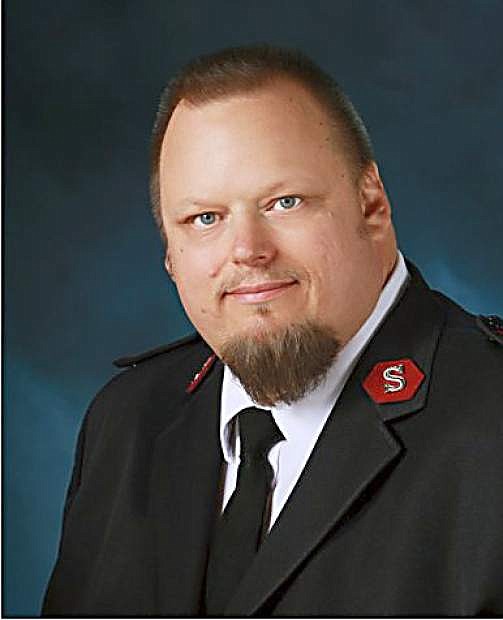