Remembrance run tribute to those in 2011 IHOP shooting 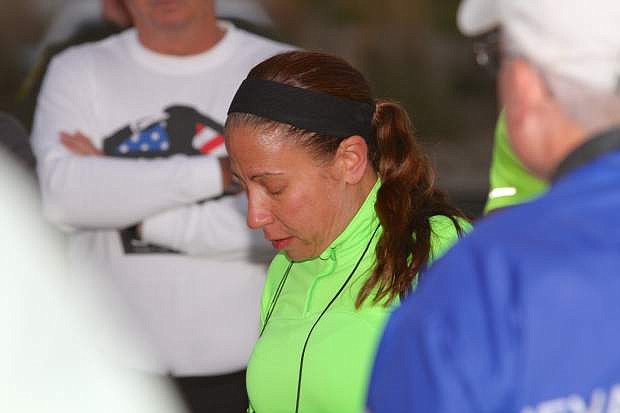 Major Laura Boldry leads a moment of remembrance Saturday for guard members lost in the shooting at the IHOP in Carson on Sept. 6th, 2011.