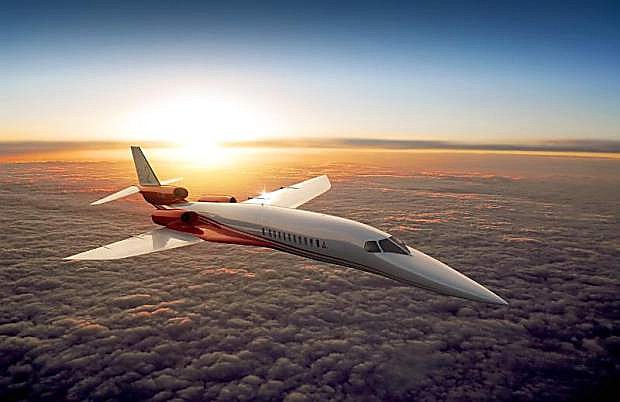 Certification of the Aerion AS2 Mach 1.6 supersonic business jet is planned for 2021. (PRNewsFoto/Aerion Corporation)