In his own words: First Tee’s Vic Williams 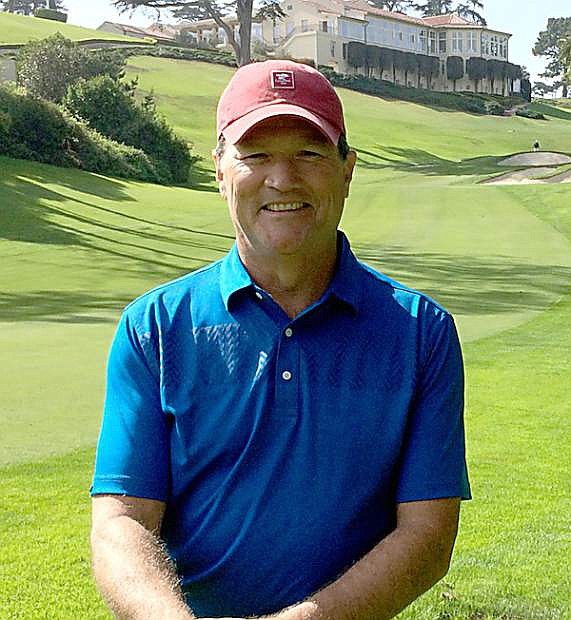