David C. Henley: AbrahamLincoln had a close friend in Worthington 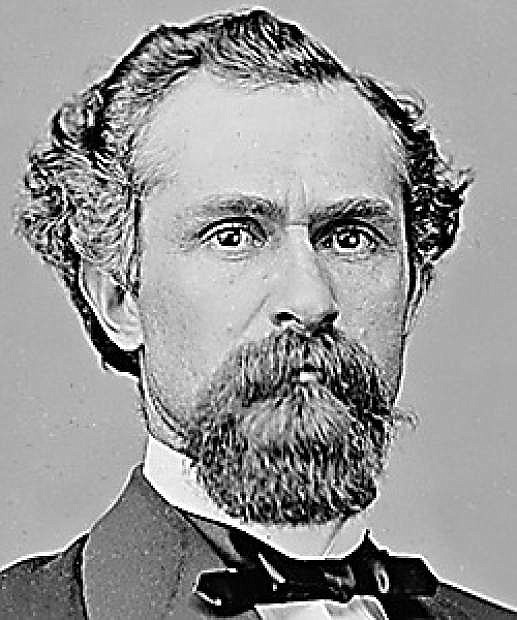