VA care: Like rest of nation, Nevada has problems 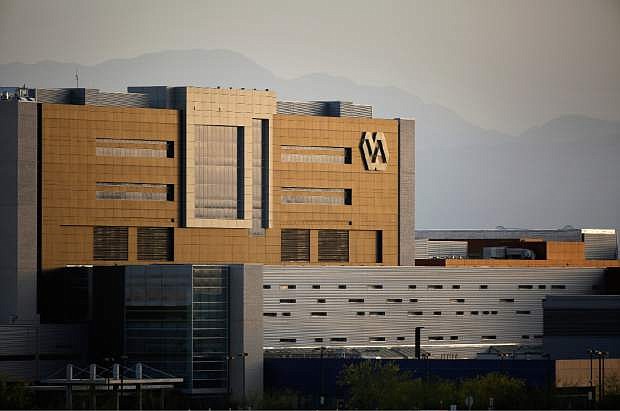 The Department of Veterans Affairs medical facility in North Las Vegas. More than 14,400 medical appointments completed between Sept. 1 and Feb. 28 at the VA&#039;s two hospitals and nine outpatient clinics in Nevada failed to meet the department&#039;s timeliness goal, which calls for patients to be seen within 30 days, according to government data reviewed by The Associated Press.