Jennifer Mahe: Can a power of attorney avoid the necessity of a guardianship? 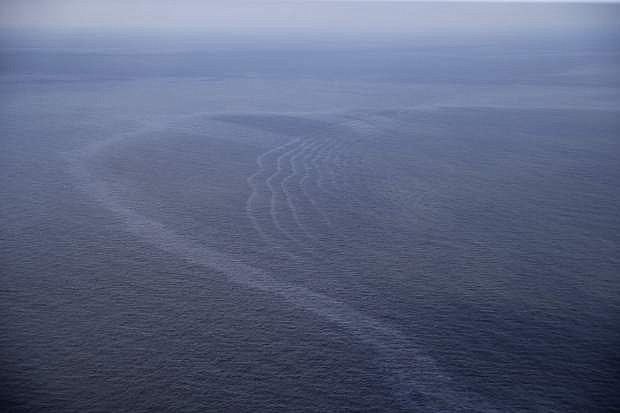 This March 31, 2015 photo shows an oil sheen drifting from the site of the former Taylor Energy oil rig in the Gulf of Mexico, off the coast of Louisiana. The AP&#039;s review of more than 2,300 pollution reports since 2008 found they didn&#039;t match official accounts of a diminishing leak. In fact, the reports show a dramatic spike in sheen sizes and oil volumes since Sept. 1, 2014. (AP Photo/Gerald Herbert)