Nevada is dry but not immune to flooding 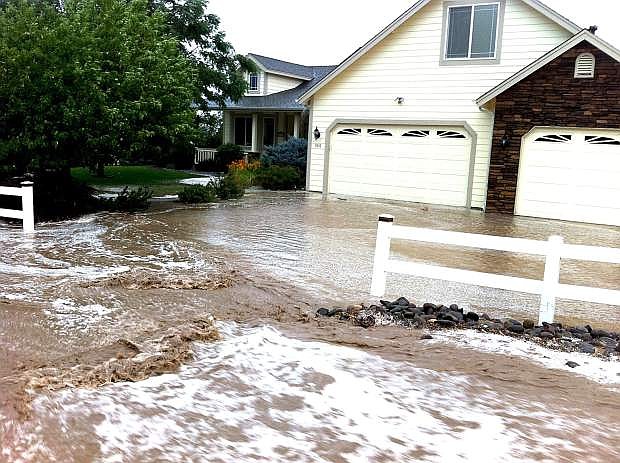 Flood waters rush around a home last summer in the Carson Valley during the floods.