Haul in the family 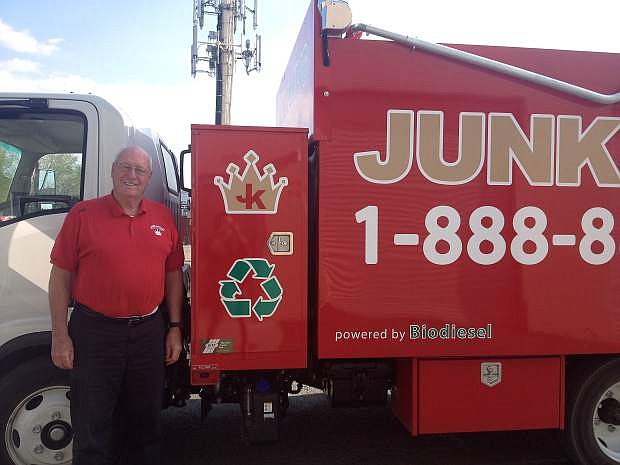