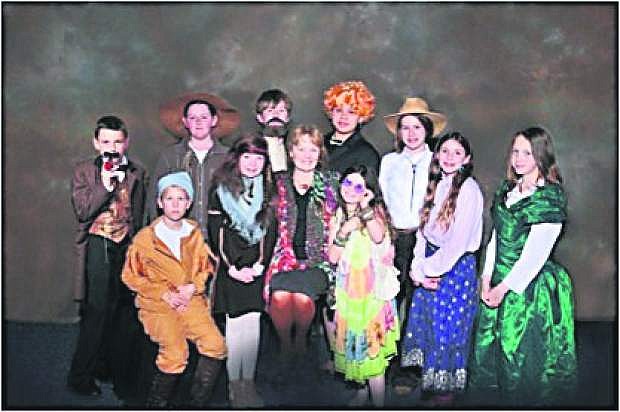 Young performers will portray historical figures in a chautauqua program Saturday at the Nevada State Museum.