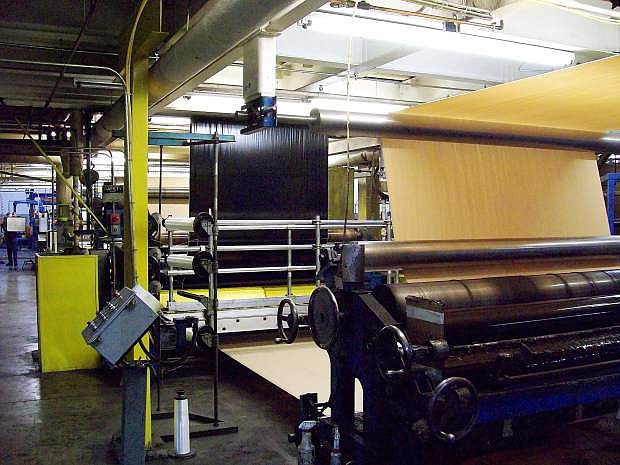 Fortifiber manufactures residential and commercial construction products in a 165,000-square-foot facility in Fernley.