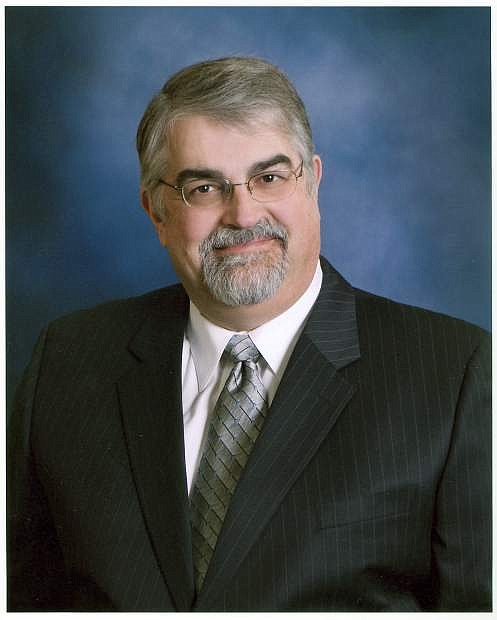 A portrait of Dr. Jack Davis. The Carson Tahoe Regional Medical Center honored Davis by renaming their physician&#039;s lounge in his honor.