Jennifer Mahe: What should I expect if I’m involved in civil litigation? 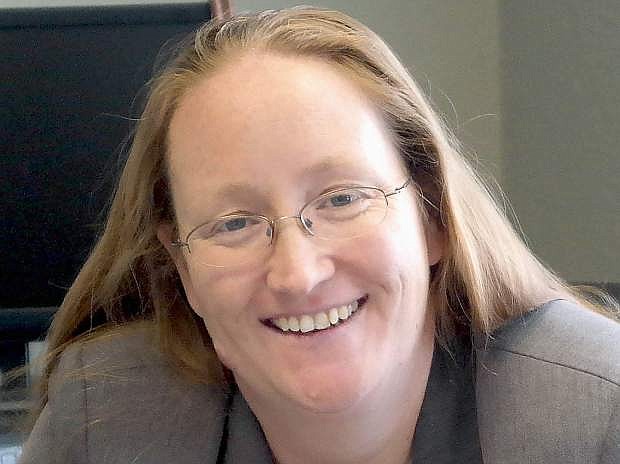