Aqua Metals gets the lead out 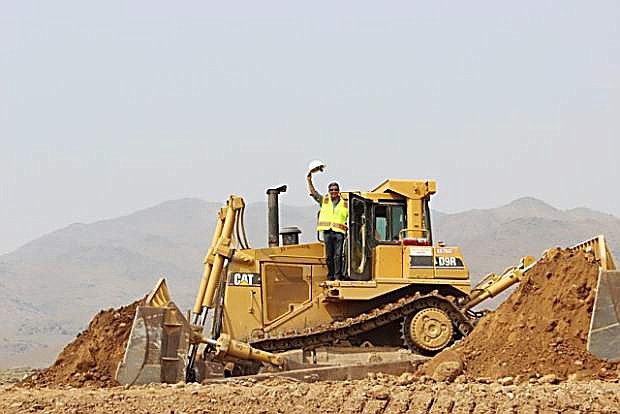 Dr. Steve Clarke waves to the crowd after the ground breaking at the new Aqua Metals facility at TRIC.