Carson City District Attorney Jason Woodbury: Clearing up confusion about how Carson City Board of Supervisors are elected 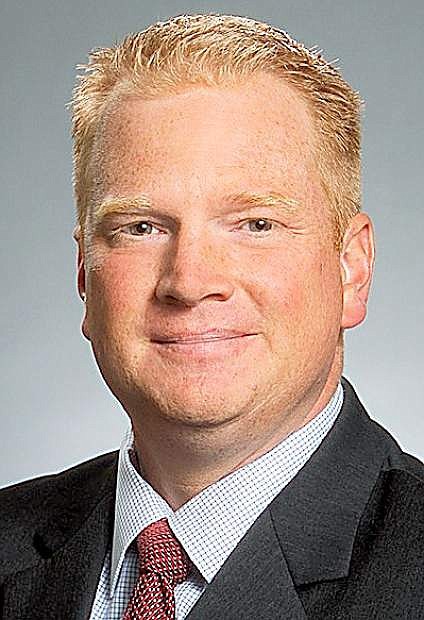