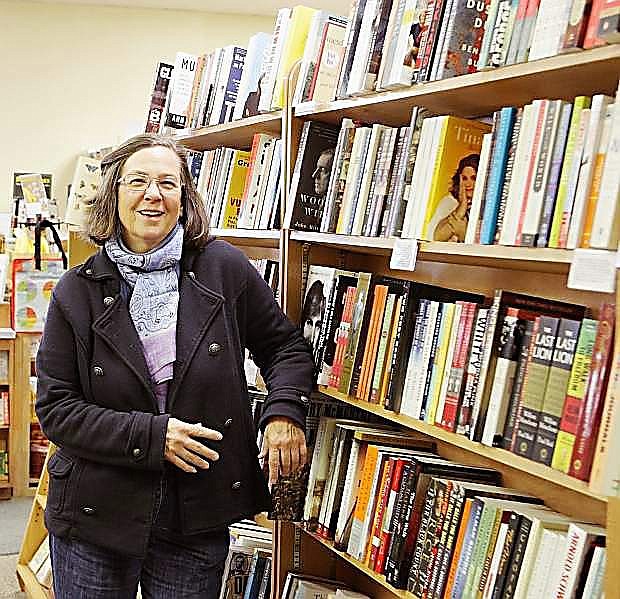 After 23 years as the owner of the Bookshelf, Debbie Lane is looking forward to retirement.