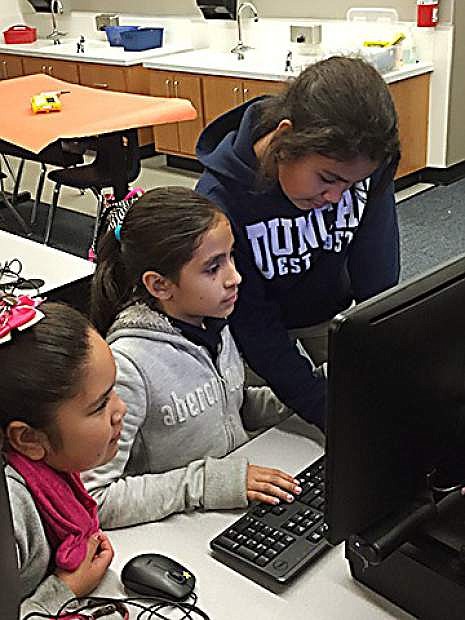 The Northern Nevada Girls Math and Technology Program through the University of Nevada Reno offers third, fourth and fifth grade students the opportunity to learn how to code.