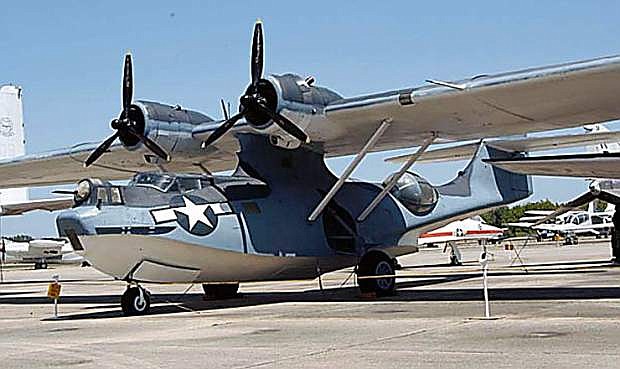 One of the most recognized aircraft in the world is the Consolidated PBY Catalina.