Tourism industry gears up for 2016 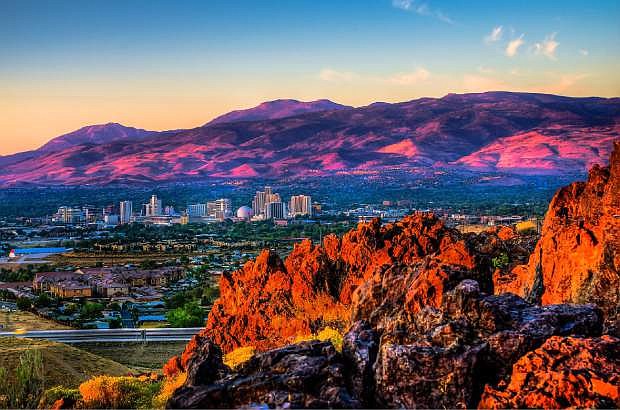 The tourism industry in Reno/Sparks is geared up to draw more vistiors to the area with special events, early snowfall and a rebounding economy.